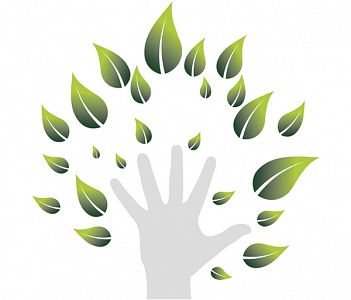 The Tree of Life Social Charity Society was founded in the Kingdom of Bahrain in 2012 under (8) (c) (e) in accordance with the law provisions on private bodies and associations.
The charitable society offers its services to all segments of the Bahraini community with no discrimination to race, religion, colour, gender or social class. Our services focus on:
- Social Welfare
- Support for Orphans
- Aid for Depraved Families
- Health Care
- Social Activities

Our Board of Directors and staff share a common value, which is to provide as much support and aid to those in need with no discrimination, as that reflects our passion for this country and aiding its citizens.

The Tree of Life Social Charity Society seeks to be a role model to associations, as an Islamic body which connects originality with professionalism in carrying out varied charitable actions and projects. Such will strengthen the the social bonds between individuals of the community, through encouraging charitable and humanitarian action.

We are all responsible to improve the quality of life in our community, and this charity takes pride in the charitable projects and initiatives it organizes and successfully executes.

Our projects are summarized as follows:

1- Support for school students by covering their tuition fees, provide stationary and school supplies and tailored remedial courses
2- Support for university students
3- Support for couples planning for their marriage
4- Medical assistance for treatment in Bahrain or abroad
5- Providing Iftar and Ramadan baskets in the Holy month
6- Support and aid for orphans and depraved families

How was the Society Founded?

One of our Founding Members had an idea to create a charity society, and that idea became a reality on the 18th of March 2008, where the founding committee met at the guestroom of the late Ahmed AlDailami to form the society's goals, values and vision. The founders are:

Other founders were also added: Ibrahim AlKadhem, Seiroz Kazerooni, Akbar Asiri, Sonia Al Mohamed and Samira Sha'ban. After meetings which lasted three months on a weekly basis, the association was asked to be formed by the Ministry of Social Development on May 3rd 2008, and the charity society was successfully, officially founded on the 12 of May 2012.

The named of the society "Tree of Life" was chosen as it represents Bahraini history and culture, as well as for its global reputation. The idea of a tree represents us, as a tree has many benefits to society, such as its beauty, its fruits, and its shade.